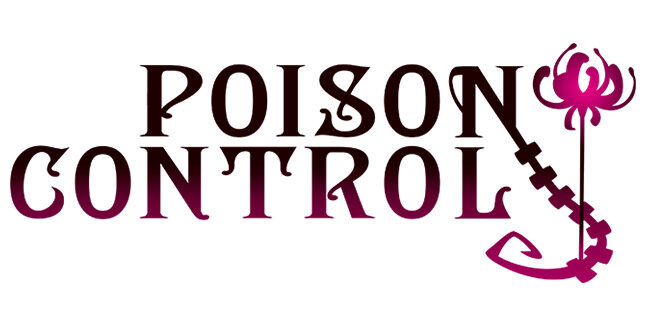 Poison Control will launch for PlayStation 4 and Switch on April 13, 2021 in North America, April 16 in Europe, and April 20 in Oceania, publisher NIS America announced.

Here is an overview of the game, via NIS America:

From the creative minds that brought you Penny-Punching Princess and The Princess Guide comes a darkly humorous tale of redemption!

When a mysterious phenomenon causes spirits to become trapped within poisonous manifestations of their own personal despair, only the haughty Poisonette and her amnesiac Soul Mate can purify them. As they venture through the various Belles’ Hells, they will encounter fallen souls longing for escape, other Poison Maidens with their own agendas, and twisted creatures born from the Poison Mires who threaten to stop them! What dark truths will they uncover about the venomous world around them… as well as each other?

This shooter-meets-action title combines high-octane gameplay and a grim-yet-charming art style into one unforgettable adventure. Use Poisonette’s powers to purify areas of Poison Mires while blasting away enemies as her gunslinging Soul Mate. You can also customize your gameplay experience by choosing between a male or female Soul Mates, unlocking weapons and enhancements with each world you purify, and increasing certain stats of your Poisonette companion through choice-based dialogue. 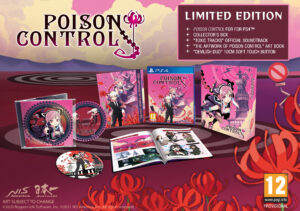 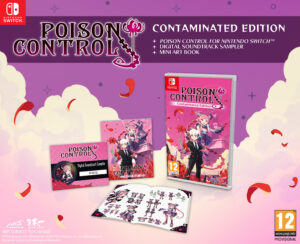 A Poisonous Partnership – Swap between the poison-absorbing Poisonette and her gun-wielding Soul Mate, and combine firepower and zone control to destroy the creatures of the Poison Mires. Unlock new weapons such as poison bombs, diffusions, and even fire poisons by purifying areas, and enhance your Poisonette’s stats through your dialogue choices.Enigmatic Encounters – Uncover the mysterious circumstances that set Poisonette and her Soul Mate on the poisonous path towards redemption. Along the way, encounter other Poisonettes, each with their own agenda, as well as fallen souls whose personal Belles’ Hells must be cleansed in order to be set free.Corrupt and Colorful – With an art style that’s as grim as it is charming, this twisted tale practically jumps off the screen! From vivid stages to vibrant gameplay effects, this adventure is as much a visual experience as it is visceral.

Everything is awesome! Check out our new The Lego Movie 2 Videogame guides! 😀

Ladies and gentlemen, here’s my Life Is Strange 2 Walkthrough! 🙂